Follow This Email Marketing Etiquette to Get Yours Delivered and Read 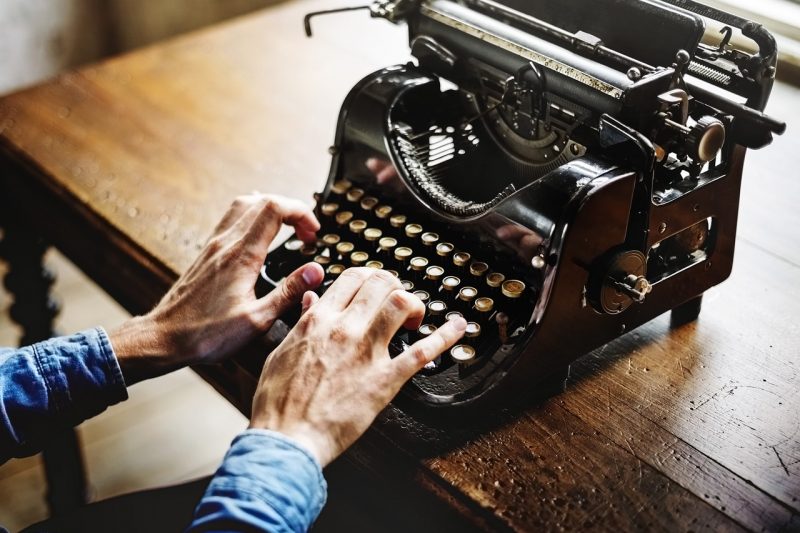 Follow This Email Marketing Etiquette to Get Yours Delivered and Read

Email marketing can be a very effective way of bringing new customers into your sales funnel. But due to the widespread use of viruses and malware, most people are cautious about opening an email that comes from a source they don’t recognize, that is strangely written, or appears to have come from a non-English speaker.

You can reassure your prospective customers that the emails you send are safe and reliable by following a few simple email marketing etiquette rules:

The default setting for Yahoo, AOL, Gmail, and the other popular email providers is to show who the sender is and the headline. In some instances, the first few words of the email text itself will appear on the user’s email queue.

That makes the headline the first important element of your email. If it is overly exaggerated, makes extraordinary claims, or is otherwise sensational, there’s a better chance that the email will either be sent directly to the “Spam” folder or deleted by the user without being read.

The objective is to get the reader to open the email, so your headline has to give them a reason to do so. You want to capture their imagination and engage their interest, but not go over the top. Avoid using exclamation points – especially multiple exclamation points – as well as ALL CAPS and crazy colors because this will most likely tag your email as spam.

2. Use the Person’s Name, If Known

The greeting is the first thing the reader will see when they open your email. If you know the user’s name (because you either know them personally, they are already on your list, or their name was included on an email list you have purchased) use your autoresponder to insert their first name in the greeting, such as “Dear Paul” or “Dear Sandra.”

Email tends to be less formal than traditional letter-writing, so in most cases using the person’s first name is perfectly acceptable. Using the person’s last name can often seem off-putting, such as “Dear Mr. Stewart” or “Dear Ms. Simpson.” Exceptions would include formal titles such as “Doctor,” “Professor,” or a military title.

Because emails are less formalized than traditional letter-writing, and because people get so many emails every day, the person receiving your email probably isn’t going to give it much attention. That’s why it is critically important that you get to the point of your email right away, starting with the very first sentence.

In email writing, you have to give the reader a reason to keep reading. Don’t waste time by beating around the bush or trying to build up to your point slowly. You have only a few moments to maintain the reader’s attention, so make the most of it.

Another difference between traditional letter writing and emails is the sign-off. You don’t have to include a formal “Sincerely” or “Gratefully yours.”

Simply ending with your name is perfectly acceptable. Or, if you prefer, you can use an informal phrase such as “Chat with you soon” or “Cheers.”

Following these general email etiquette protocols will increase the chances that the person receiving your email will open it and read it. Make sure the content of your email pushes the person to the action that you want them to perform, such as clicking on a link included in the body of your email.

To learn more techniques like these for improving the profitability of your business, check out this online course to improve the value of your emails. Click here to access “My Email Marketing Empire“.